A-Sexy: C is for Condoms part 1

Please don’t make me mention this one again. This could actually be a whole blog but I’ll keep it as brief as I can. Bring your own. Don’t assume hers will either fit or be available. Some women don’t like to look like they have sex too often. I presented a guy with my condom sweetie bowl and he reeled in horror. That may have been because they were mainly magnums and he was more of a small but it could also have been because there were so many? I wasn’t expecting us to get through the whole lot. I just think three in a bowl looks a little sad.  Now I have stopped doing my Julia Roberts in Pretty Woman impression giving them a whole array of options.

The other thing is why do we have to wrestle with you to get you to wear one? I don’t understand how it is an option and yet I’ve gotten into physical fights over it. Oh go on just the tip / just for a bit / just til it gets hard is not the one. Ask the guy whose ribs I cracked. Sexual etiquette no. 1 guys. Women would rather you took them to chain store restaurants to save on the ridiculous London restaurant prices and you bought some condoms.

Oh and shout out to the arrogant guy who brought a string of 12 with him and only managed to use 2. That’s what happens when you’re over 30 and not very fit darling. Gym? 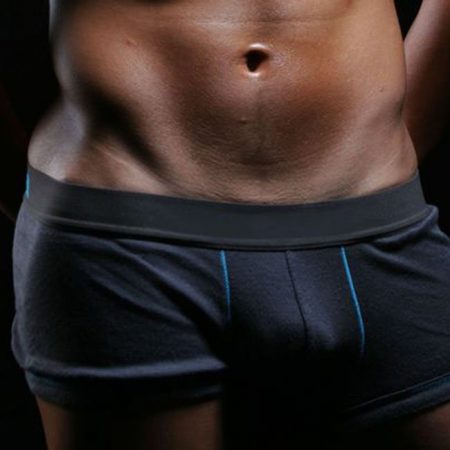 7 Types of Men you date A friend of mine asked me about the categories of men (fondly referred to[...] 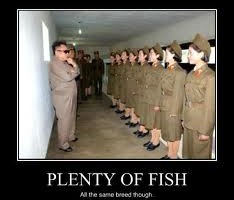 Plenty of Fish So I woke up this morning after my Friday night in and there were a few new[...]

So despite my best efforts to avoid it, my overly involved mother wants grandkids. I tried to float the sperm[...]