The Nigerian entertainment and lifestyle awards 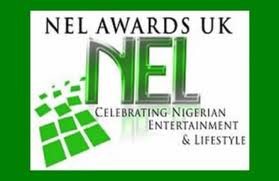 OK I have to start by declaring that I’m not Nigerian. Therefore perhaps these sorts of events are the norm and I’m the one imposing some stupid Western standards onto an African event. That said they said they wanted to compete and be better than Hollywood. That’s a bold statement. So I was expecting Hollywood standards. My mistake.

Let’s start from the beginning. I was running late as I had locked myself out of the flat again. That’s a whole other blog. So I make it to Gloucester road at 7.05. The event started at 7. I’m annoyed at myself as a friend had hooked me up with a free ticket. The least I could do was be on time. But I limp there 5 minutes late and we walk to the NH hotel on Harrington Gardens.  Nice hotel and I was able to walk home. Result! I’m duty bound to compliment where I can in this blog.

So we walk in and ….the place is practically empty. We grab what we hoped were good seats near the front. A woman with the widest hair possible later sits in front of us.

The catering….how do I put this delicately. I hope it wasn’t paid for. I hope that it was a favour to a friend and that they aren’t speaking now. I know that the world is going through a recession. That food and chickens have become hard to come by because Nandos are dominating the market place. Even their chickens have become smaller and their portions of chicken livers smaller. Alas, these were the skinniest chicken legs I’ve ever seen. This wasn’t helped by the fact that they still had hairs on them and were hard. All the food was hard and dry. How do you mess up fried plantain. And everyone knows that if you are going to reheat rice then it has to be hot. This was tepic and must have been bacteria central. Needless to say I had to substitute dinner with Haribos later. It’s a shame as the tickets to the event weren’t cheap. What killed me however was not just the food but the fact that the girls serving it were made to give out a business card with every dish. I kept the card. If I ever see her name on an event I’m going to do like my mother told me to before going to my white friends’ houses at school ; eat first.

Sadly they gave us an itinery which said it was meant to start at 7.30 not 7.00. There were no programmes as they hadn’t been delivered by the printers. There wasn’t a red carpet entrance either. Oh wait. I think the carpeting was an orangey red. My bad. 8.25 and the event starts…..with a warm up performance from a young artist. Apparently this is part of their mission. To promote young artists. Later we have a young artist with sunglasses on who asks if they are any lovely ladies in the house. I’m not sure that anyone put their hand up but he shook his skinny hips to any that may have secretly been in da house.

There was also a girl who had been on African Big Brother singing. The singing was fine. Her two back up dancers however gave me flashbacks of gym class when I was 12 and forced to do dance routines. One looked liked she’s been at the popping candy at break time, popping all over the place and doing what I assume is an African version of the splits. The other was self conscious of her leggings and was a lot more subdued. Of course when the camera men came to the flash they all came to life.

Entertainment also consisted of 2 fashion shows. One for children….yeah some were cute kids I’m not going to lie. And the other was bags. I’m going to say this once. When people model bags could they maybe wear one colour? The busy black and white tops are distracting.

The awards…..well the first couple of awards neglected to announce the nominees. We had to play catch up later. One of the prizes went to two people but only one plaque and…well I’m not sure what best student has to do with lifestyle and entertainment but it went to one of the bag models. It was starting to feel like a family party. Speeches were long, there was an awkward acapella number by a guy in shades and a diamond encrusted tie and ….did I mention that speeches were long?

I saw a few familiar faces. Shiikane girls looking lovely and elegant as usual, Ola Shobowale there for the fashion, Jimmy Akingbola who shared the best actor award, Bola Agbaje who was denied the playwright award in my opinion and Rhoda Wilson who won Media Personality of the year. So it was good for a catchup but will I be going next year….well after this review I’m guessing I won’t be getting an invite.

I get it. This was their tricky 2nd event. I know it sounds harsh but seriously, it’s not difficult to get the simple things right. Food, timing and ……well just the food really. If people eat well they’ll forgive the rest.

2 thoughts on “The Nigerian entertainment and lifestyle awards”

So winter is here already although still a little muggy and humid when you’re not looking. You know what[...] 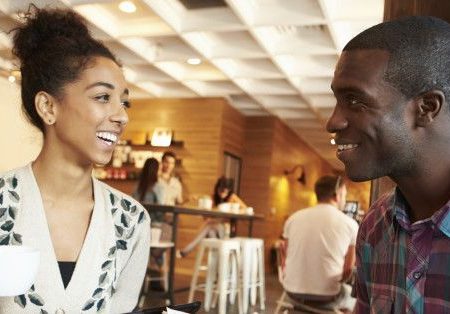 Dating is Back! I’m a believer Yesterday I went to the supermarket in my mask. Yes I’m still a believer[...] 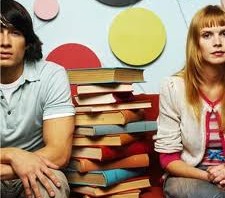