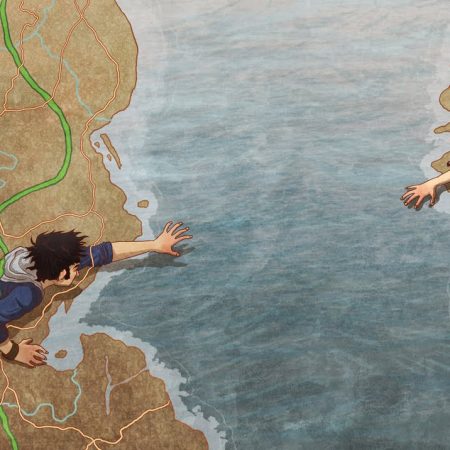 Final part of Ten Dating Twists. I’ve already been proven wrong on some!

So I didn’t think about how Zoom could be used for evil too. Whatsapp and messenger have all of these guys already taking the piss but now he can say that he’s on a work call and Her Indoors will believe him! Sigh. This isn’t going to go well

Yes there has been an increase in the inbox creeping. From those feigning concern to those blatantly looking for a sponsor during their financial or sexual drought. ’You ok Babe?’ isn’t going to work when I haven’t heard from you since 2013.

Also, social distancing for me is more than just seeing you. Social Distancing means I’m not sending you money Boo. You and I aren’t even a thing. And sexting is boring if it’s not a form of foreplay. How are you trying to sext then the next thing we can only agree to meet in 12 weeks time?

Dudes, I beg. Stop looking stupid. We will screen shot and share with friends as a social anthropological guide of wastement and fuckbois.

One dude who was dating someone a lot younger (side eye) recently got a call from her asking if she could move in with him and cook clean. He said no but, the reality is most of these creepers aren’t here for the joy of your company. They need fiscal help as they’re without their main sources of income.

I have a 45 minute dating zone. This after having dated people in South Africa, North American and, gulp, Romford. You soon learn that distance matters but never so much as when you can’t travel or tube it. One time I was lost on my way to see ex lover in one of the Norwoods and ended up in West Croydon in tears because it was dark and there were no black cabs anywhere. Ex-Lover had to come fetch me and I swore after that, 45 minutes was it for me. I mean, who wants to commute to date? Nobody and less so now.

Where we live is going to be less of a question of location as accessibility and proximity. I can jog up to 7 miles in the right wind. We can do this. You live 9 miles away? It’s going to have to be a no from me I’m afraid unless you’re coming to fetch me EVERY single time I’m coming over.

All those delicious week long trips to Toronto, Joburg or Washington DC (not Chicago – that place was a depressing shit hole) are not going to happen anymore. Or they will happen a lot less for most people.

Let’s start to think about how accessible our lover is. Or you’ll find yourself moving in a lot sooner than you realised just to avoid the travel. Speaking of which…

Every year I made the same 3 resolutions: lose weight, get into a meaningful relationship and buy lots of heels.[...]

A – Sexy B is for Bondage for him There is always a dangerous point in a relationship where you[...]