Rodney. P is for Prick 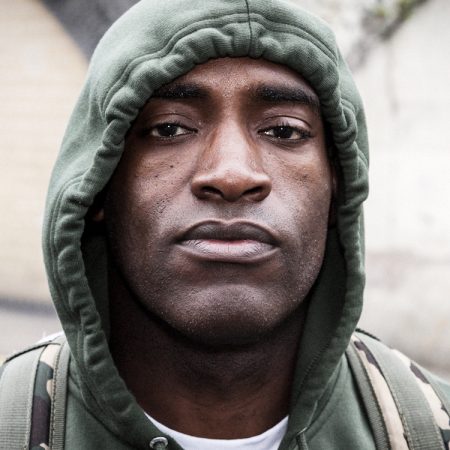 So I wasn’t going to comment on the domestic abuse a woman reported on social media yesterday. The article was terrible and made him look petty and immature. My reasons are simple

But then as I was scrolling through social media I saw a post where 3 men were defending Rodney P. Yes that Rodney P. Disclaimer, I was never a fan of London Posse so my emotions aren’t involved. Disclaimer 2, I am passionate about survivors of domestic abuse being heard and believed and supported. So yeah, I’m biased as fuck.  Hence this last minute blog.

In the original article I read this morning it clearly stated that Rodney P. had physically attacked an ex which he admitted to. He also attacked his now wife whilst she was pregnant and had survived 15 weeks for actual bodily harm. I can’t share that article as in a subsequent BBC article (Rodney works for BBC) she was named as Anonymous. So let’s respect her right to privacy. Yes I know she posted on social media!

However it went into detail as to their relationship issues and his abusive actions. He defends himself with the following:
1) I only beat her up once and that ended our relationship

2) Whilst I also beat up my next girlfriend and went to jail she’s now my wife so, it’s fine

3) The baby inside the pregnant girlfriend wasn’t hurt by his actual body harm so, that’s fine, right?

4) His wife is the reason he’s a changed man today.

So basically, he was a dick for years, terrorised the ex for a year after they broke up and she tried to move on and doesn’t seem to understand why there is a zero-tolerance policy on abuse. This is post #MeToo and post #BLM and post social media. Actions have consequences and there is no time limit on fuckeries.

The ONLY response a perpetrator of abuse should have is to apologise. That’s it. Don’t mansplain and reduce your crime to something you deem is more palatable to the audience. Accept the consequences and don’t make yourself look even more vile.

Now back to my original complaint. Men defending celebraty men by attacking survivors and victims and those who condone those actions. They’re tired of cancel culture apparently. They think the survivor should have reported it straight away because they don’t accept that victims are never believed and have to prove their innocence as opposed to the perperators abuse.

Why are you defending a dude that you’ve never met? It always puzzles me when white people assume the police had just provocation for killing an unarmed black man. This is exactly the same.

They focus on the fact that these women are messing with his money. Women aren’t getting paid to accuse these men. It’s not the sort of thing you want on your CV.

In Covid we have seen the increase in incidents of domestic abuse. Predominantly women and children don’t have the escape of hours at work or school. And also people have been examining their mental health. It’s a huge time of reflection and many are realising that things that happened in the past or now are not ok. So they’re coming forward. This can’t be judged because they didn’t come forward at the time or he’s well known. The main reason? She’s too traumatised and fucked up to deal with being on trial, again. It takes super human effort and strength to put your head above the parapet and take the blows from the trolls and misogynoirists

And this is the reason women aren’t coming forward. Because how are they meant to take all of the abuse from the person they’re accusing, the trolls and those who don’t believe them. And what’s with this obsession with women you think are trying to bring a celebrity down? Like women don’t have day jobs. Sigh

And as for Rodney P

Fuck you and your half arsed clap back apology. And fuck all the guys defending you. This could be deemed as me trolling him but, nah, I’m defending women’s rights to be believed without censure or judgment.

1 thought on “Rodney. P is for Prick”

Ok so I went along to see ‘Good Dog’ by Arinze Kene because it was on my way back from[...]

Warning: Long post Rant Just to be clear there were 6 of us in a bays. Oncololgy Orla who had[...]

A – sexy: D is for De facto girlfriends Please note that this is different from friendzone and in some[...]