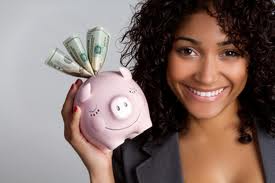 Following on from the previous post I’ve just realised that I’m the stupid one here because I have been dating for 6 years and have gotten FUCK ALL from the men I’ve dated. 2 dresses for my birthday, a printer, a scarf and some red undies don’t count. These were gifts and I didn’t even have the foresight to withhold sex. In 6 years I would be laughed out of any Gold Diggers convention. I suck. So I take it back. I too could have been in Jimmy Choos that I can’t walk in and watches I won’t wear.

Maybe women who date and have sex for free are stupid? I mean it is such a commodity is sex that you might as well make a mint out of it. But instead they have put me into the red with some of their antics. Let me give you some examples:

A guy offered to fly me to visit him. I ended up paying for my flight as it emerged he had no money due to child support and bad spending habits. I also ended up lending him money later in the trip.

Guys who forget their wallets. Initially I thought this was a test of my fairness in the dating process but no, they never pay for anything. You get the tickets and the dinner and…I soon realised that I was becoming the ‘man’ in the dating dynamic. I started tells tales of how much I hate it when the bill comes and they don’t even reach for their man bags.  I have to stop dating guys with man bags that are more expensive than my purses.

The stalker ex who asked me to pay him to go away. To be fair that was a bargain at only £50 and he did stay away. It became apparent he just missed the free meals at mine. This is why I don’t cook.

The many guys who have asked me to call them back on their Pay as you Go phone. My contract doesn’t mean free dude.

And then it hit me. Being a romantic and looking for love in a world where most are looking

I know that the rinsers claim not to sleep with the guys but if we ladies are honest sometimes the sex is the only reason you see them again so why would I deny myself that small (well, big, I’m a size queen) pleasure.

No I’ve tried to talk myself into rinsing but I just don’t think I have the aptitude. I’d want to give them a refund if I was mean or, sex gods forbid they didn’t come. That’s good business, right? 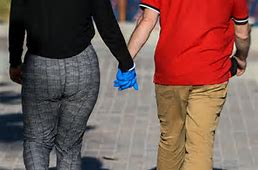 Top 7 Lockdown Dates -Home Home So if you live in the same place and one / both of you[...] 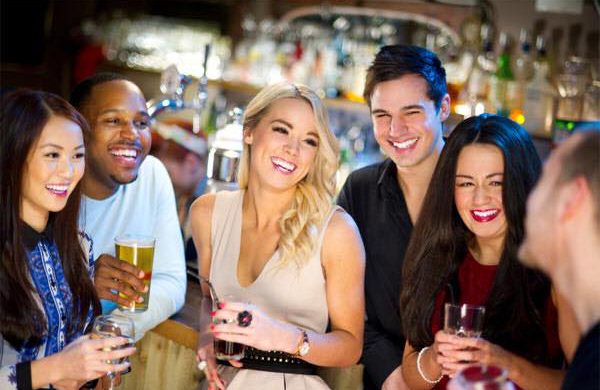 So I attended a singles mixer the other day and people, we need to do better! I’m writing a guide[...]