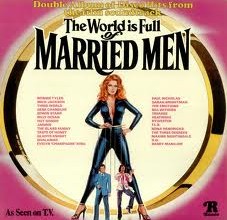 Over the weekend I saw a film that I truly regret watching. The film? Married men and Single women. That’s 90 minutes I’ll never get back.  It was really awful. I can’t express to you how awful it was but, I had to skip to the end. The end was worse than the beginning. I beg no one watches it. It was superimposed by a number of action superhero films I’ve only just got around to watching. They weren’t bad! And if nothing else I now have costume ideas for Halloween.

There is an interesting dynamic between married men and single women. Most single women want a single man that will commit. So we look for traits in these men that suggest that they are marriage material. Not easy I tell you as many single men guard their bachelorhood like footballers guard their balls in a free kick line up. It’s a tension as old as time. One wants constant access to sex the other, security and love. Most women just hope he trips into love along the way but there are no guarantees.

We are drawn to married men because they give the illusion of the golden sword at the end of a long exhausting journey. They’ve learned to commit so we know they are capable. They know what not to say to a woman to piss her off. They know what women want to hear. And single women to married men offer a woman who is willing to compromise to get a man. Her expectations are lower than the wife’s. Married men have learned how to break through our defences and make us believe that we want the little they actually have to offer.

But my precious if he’s married to someone else and he’s crushing or hitting on you know that it’s really not worth it. He doesn’t understand a fundamental rule of marriage. Honesty!  This is a man who will always take the easy option and look for validation elsewhere because he can. The man who will not feel guilt and instead just make you feel insecure about what you really want.

If you’re looking for love and marriage stay away from married men. We need to develop a protective shield for them. They are our kryptonite. OK OK, I’m going to stop with the superhero films. 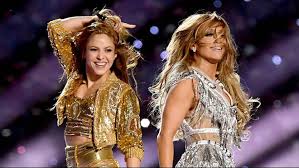 So apparently the recent Superbowl has hurt a subsection of men and their wives who feel that it was all[...] 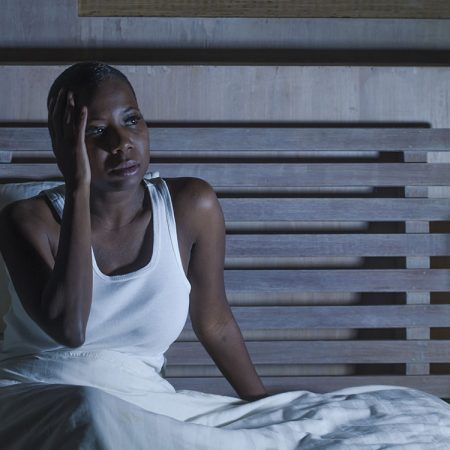 5 signs that he’s Bad in Bed So an old school friend called me and we got onto the subject[...]