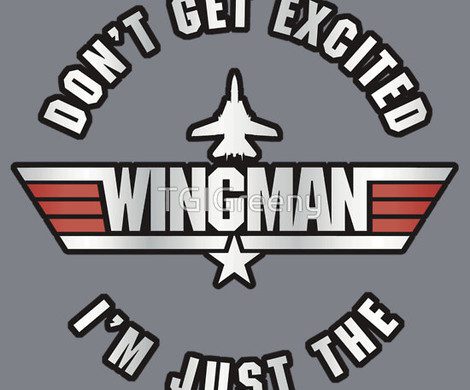 A friend wrote to me yesterday offering me a date with one of his friends. I mean, I realise that I’m lucky enough to have a lot of male friends who want me to find love. Awwwww. Yes they are my global wingmen. The wingman not in the club but in my life urging me to date…..their sometimes not so appropriate friends. I’ll give you an example:

Wingman Besties started with my cousin back at uni. He told be about this dude I HAD to meet because we were meant to be. I met the dude and it was ok. He was intense though. Then he revealed that he had been engaged to someone else but that she had another boyfriend who shot at his car and he ended up at death’s door in hospital. Wow! That’s a lot of drama. He left the date telling me that he loved me and needing to borrow money for petrol. I had a bad feeling but my cousin insisted that he was the one. They had grown up together.

Eventually the phone  calls, money borrowing and popping around whenever he felt like it became too much and I told him I had to end it. So he stalked me . His favourite trick was to wait until 3am then call me with the same words; ‘I hate you!’ before slamming down the phone.

My cousin was confused and insisted that I was the one that must have turned him crazy because he KNEW his boy and he wasn’t like that. He tried but we agreed that we would never set me up again.

The tit for tat

So I hooked up a guy with his now wife and in return he tried to hook me up with his immature friend who was in the middle of a divorce and admitted to me that I would just be a shag. Hmmmm, no thanks I said after meeting him. He told me that I was being too fussy at my age and that he would be a great catch once he was over his divorce and his need to shag across 3 continents.

I had set up this dude. Eventually he told me that he had spoken to his friend about me and his friend was all keen until he revealed that I wanted kids tomorrow? I was confused because why do guys do that? Why tell a guy that when a) that’s not true! (I am happy to wait for the right partner clearly) and b) you know that’s going to turn the other person off before we’ve even met? The assumptions. I soon realised that he had no intention of ever setting me up and was just half arsing it. Lesson learned. Moving on…..

BUT, I still love it that my male friends are out there looking out for me in various ways. I’m excited as who knows what the future will bring me. Some of the truly only have good intentions whereas others…. I’ll let you know how it goes my precious! Pray for me! 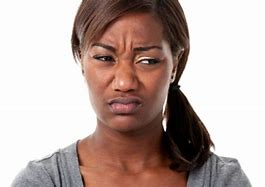 So last night as everyone was watching a fit man being on an overweight uncle calling it Boxing, I went[...]

The Fake Gay Guy So on Friday I hosted an event at Bedroom Bar. As is typical at these events[...] 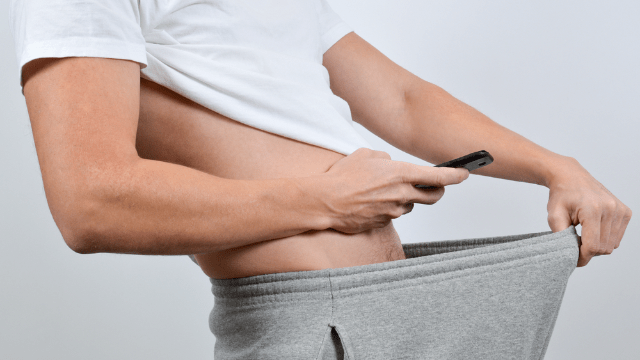 Now, I am many things but, a fan of dick pics I am not. Worse is the unsolicited dick pic.[...]