This is a sex date so be warned.

Every once in a while the internet dating gods deem you worthy of a good experience. They didn’t bestow this blessing often and never on match.com but this time I’d hit the jackpot.

He was a 40ish black American cage fighter who travelled regularly on business to the UK. He had a hotel room booked and wanted to meet there for ……coffee.

My precious he was hot! Shaved head, banging body, sweet lips and the intimate pictures he sent me made my gay friends envious so I knew that he was worthy of a trip to Heathrow. An area I avoid unless it’s for the extreme pleasure of travel out of the UK.

It was all hot email exchanges as he didn’t do small talk but he told me exactly what he wanted to do to me when we met. That’s never a bad thing. We arranged to meet and then I promptly forgot about him as I had suffered way too many internet disappointments after promising starts. I’d learned that lying was a regular part of the virtual experience. I honestly didn’t even think he would turn up.

On the morning of our meeting he wrote and told me what he’d like me to wear. He wanted me to turn up in only a  boomerang raincoat / lingerie ensemble with heels and stockings. Now, normally I am game for a little role play but it was cold and I didn’t feel that getting ill for shags by travelling half naked on the tube made sense. So I cheekily changed downstairs at the hotel. A girl with a plan.

I nervously knocked on his door, opening the coat a little to reveal a little cleavage and my prince is ….a few inches shorter than I imagined? A tad disappointed I comforted myself with the knowledge that he hadn’t lied about the body, the lips or …….anything else. Besides I was wearing ridiculously high heels. Yes his voice was more falsetto than mine but I figured he wasn’t much of a talker.

Ah my precious, it was well worth the effort. He did exactly what he said he was going to do and a lot more.  Finally after months of disappointing encounters I had met a grown-up who knew what he was doing. I sent a prayer to the internet gods.

Suitably relaxed he revealed that he was a cage fighter AND secret agent for the US government. Was this a part of the role play script he had forgotten to send me? I wasn’t aware that secret agents are supposed to reveal their secret.

I hoped to let it slide but he had brought props. A fake looking FBI badge and a walkie talkie he’d clearly borrowed from a child. It turned out that my grown up was delusional and fully committed to his role play.

As I took the tube home it hit me……maybe he wasn’t really a cage fighter? But to be honest I really didn’t care. 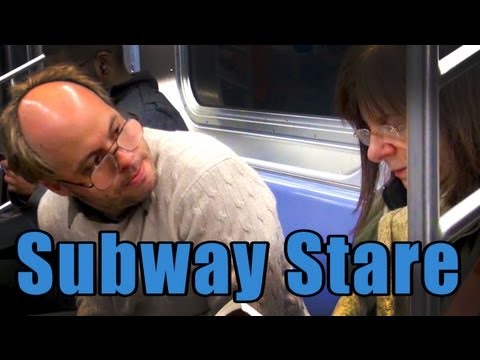 So one day on my way back from a job in Woolwich I was waiting on the train platform for[...] 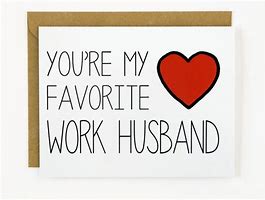 The Work Hubby Lockdown I’m rarely without a work husband as many of you know. Men aren’t as stupid as[...]