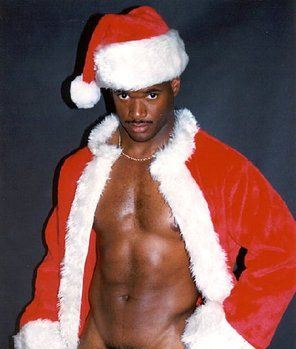 Every year it’s the same. Every year without fail I start praying. I send a prayer to the big man upstairs asking for a man who will treat me like a queen, spoil me like a princess and never EVER question my need to buy shoes, chocolate and cosmetics. It’s not too much to ask no?
And yet every year Santa says the same ole thing. NO!!! Well I’m tired of listening to the cuddly guy in the ill fitting crushed velvet suit. So this year my precious, well, you know moi, this year I had a plan. I was going to find my own man. You know: a gift to me…

And I made some headway. By August I had successfully stopped contact with all lovers and ‘accidental’ friends (cyber lovers, drunken dials and Facebook flirts don’t count).

January saw my dalliance with a guy who was separated but still living with his wife. He didn’t mind practising kissing under the mistletoe when we were tipsy but when sober he reminded me that he didn’t plan to marry until he was 45. He had just turned 30.NEXT!!!

Step forward Bachelor number two: Mr April. Own business, serious and cute!!. We spent a lot of time texting. He gave great text. Who could want more? Apparently me.
On our first date he failed to turn up. Assuming (or kind of hoping) he had been in an accident, I found that he was no longer able to dial out, pick up or text. Turns out that he was already giving great text and sex… to his wife. I’m hoping she gave him the gift of breaking the bones in his hands.
So onto my August man. Yes my precious, I had almost convinced my mother that this could be the one. He’s fertile, (has kids), a hectic job (money and no time to monitor how I spend it) and no wife (a girlfriend). She asked me to send her a picture of him which I did. She then asked me to send me pictures of alternative sperm donors. He clearly clashed with her Christmas card photograph.

Now it’s December and I’m back to being realistic and circling the Tiffany catalogue. I just pray for the energy and patience to go on blind dates, flirt online and worse, pretend that I too want to eventually move to Nigeria and build an import business from scratch.

So what to do my precious? Let’s drink, be merry and enjoy the fact that only us single girls can get away with truly misbehaving this month! Carry lots of mistletoe, sing bad karaoke and make sure you are standing next to true potential at midnight on New Years Eve. This, I fear, is as much planning as a single girl can do.

And when you are filling my stocking please slip a few condoms in there for me. I think its time to find some new lovers to see me through the misery that is an English January. 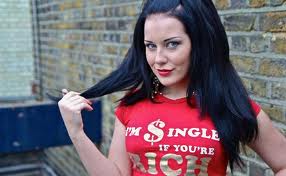 Random: Sex Lies and Rinsing Guys part 4 The last rinse The funniest thing has happened since this show was[...] 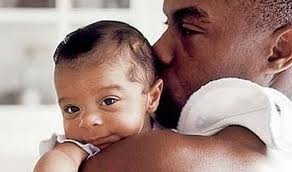 The other day I saw a man in his 40s post that he wanted a young woman because he wanted[...] 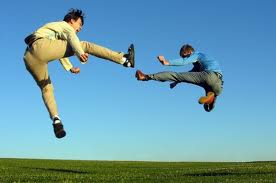 So last night I organised an event at Jewel Bar Covent Garden. I really should have known that it was[...]