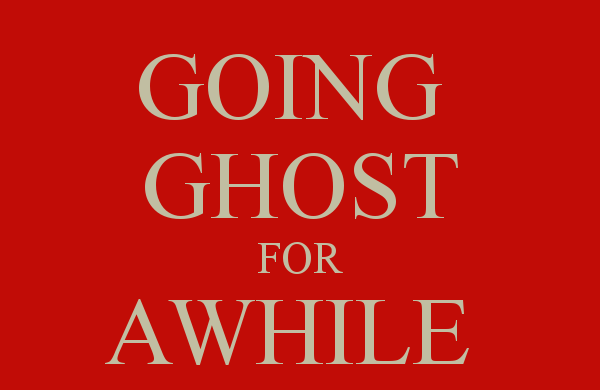 With another Mercury Retrograde done the exes came out in fool, glorious swing But then it ended and so did their incessant morning and night whatsapps of nothingness and banality. This doesn’t bother me more than knowing that the interest, once again, wasn’t real. But the extreme move from on it to totally out is bizarre, no my precious?

People have talked about

how fellow South African Charlize Theron went ghost on Sean Penn. I can’t comment on the reasons why but my first thought was, how, in this day and age does one GO GHOST??? And her a whole celebrity as opposed to a reality one. That’s some mad skills.

Going ghost is fucking harder than it looks. Believe me I’ve tried it. First, the chances are they know where you live. I’m unlikely to move into a hotel for a few weeks until you give up looking for me without any explanation. Then there are the different online places where they can find you. Facebook, Twitter, LinkedIn. Why did I add his no working wasteman arse to my LinkedIn? Now I have to see every bloody update on his status. School of Hard Knocks. University of Life, Working at Broke and Bullshitting Everyone Dot Com. Sigh

Anyway I digress. So, Ghost. It’s a skill I’m yet to learn. It’s a skill a lot of men seem to have. One day they’re blowing up your phone with crap you don’t care about then the next thing they’ve disappeared. They’ll turn up again at some point talking about how they just found out that their ex was pregnant or that they were in a relationship they’d forgotten to mention.

When a man goes ghost I assume it’s because he’s:

ear. I can’t be arsed coming to stalk you at your job or home. This is a cold country and I don’t drive. I feel the cold, bro. I’d have to uber there and pay for them to stick around. What for? Not that I’ve thought about it but, I just don’t have the stalking budget or inclination. Best you not be dying and hoping that I’ll alert the authorities because, you will die.

If you ghost me, be dead. Stay dead. None of this haunting nonsense. Don’t send me songs that remind me of our time together. Sidenote, I didn’t like our group. I just liked how much you liked it and it seemed to get you out of another football loss. Premiership isn’t for you, babes. Accept and move on.

Why can’t you just say you want out and break up with someone like a normal person? What’s with this ghosting! Surely by the time we reach adulthood we can communicate with each other. The only reason to ghost i

s if you fear for your safety. Trust me, karma will get you much harder than I can 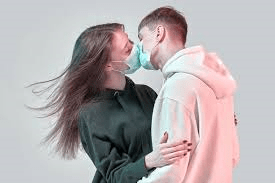 It’s so easy to get caught up in the hysteria of Corona Virus.  Everyone is rightly worried about the more[...] 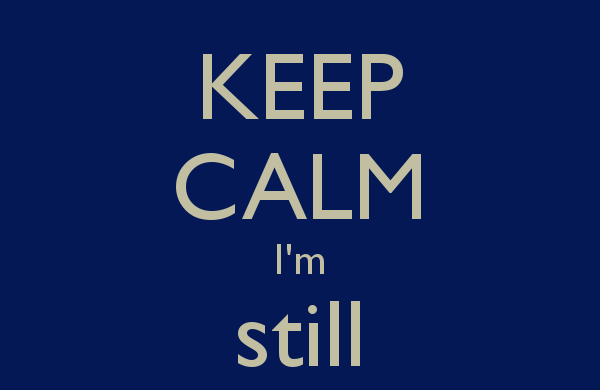 Still single??? The Boringest of Questions So.………Still Single? Ah the question that insults and pities at the same time. Yes[...]

So the other day I tried to get into a party and couldn’t get in. I wouldn’t have minded by[...]