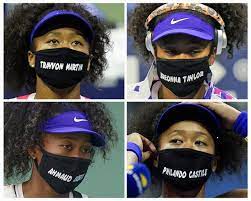 So recently two Naomis have been in the headlines for different reasons but both of which are about defying expectations. This during a time when people love to dictate what being a good woman, Black Person, role model, celebrity etc means. Naomis gave them a big fuck you finger and I’m here for all of it.

Yesterday I read that Osaka withdrew from the French Open after being penalised for not doing the round of press junkets. I remember watching The Williams sisters go through them and they seemed exhausting just to watch. Mediocre journalists asking pointed, misogynistic questions often laced with racist undertones. Naomi Osaka decided she didn’t want to do this anymore and the professional bodies hit her in her purse. Girlfriend said, whatevs, my Mental Health is more important than your clay open, I’m taking a vacay and bounced.  People started talking about her endorsements and she said nah, I’ma do me thanks.

Back in 2014 Naomi said in an interview that if she had to go it alone she would. And look at her, living her dream of becoming a mother 7 years later.

What perplexed me about the stories on her having a daughter was that people were so obsessed with how she’s going to struggle. Random white women took painless efforts to whitesplain how hard older motherhood is. We all know this as you won’t keep going on about it. What is wrong with people?  Ms Campbell has money. Like Janet Jackson they don’t have the same experiences of motherhood no matter what age. Let her live her life fabulously as she always has.

We’re all tired of explaining basic human decency for Black people and women in particular. And it’s not just white people. Black men and Black women are so used to looking for the wrong in what Black Women are doing that they blame before exploring the why of a situation. A good example is Ma’khia Bryant. The number of Black women who jumped in defence of the police man. Someone who is trained to diffuse situations astounded me. But this is where we are and we need to stop.

At the end of the day it comes down to personal choice and choosing you over societal and professional expectations. Two naomis at opposite ends of the age spectrum teach us that what we want is possible but we have to choose ourselves over what others want us to do. And this may come at a price but the cost of not doing it is greater long term. I looked up what naomi means out of interest. It has a variety of meaning but generally enjoyment, pleasure.  Let’s enjoy life and not be bogged down by societal pressures which speak more to the limitations of others than the possibility of many.

On that note I’m off to enjoy a rare, sunny day in London whilst plotting ways to escape the Plantation. Stay safe out there 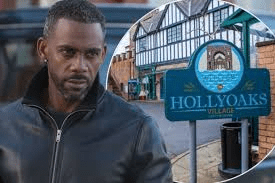 No this is not a post about a dick reveal on the show. The most revealing thing in this episode[...]

Beyonce loses weave and causes economic chaos I write with sad news today as word reaches us that one of[...] 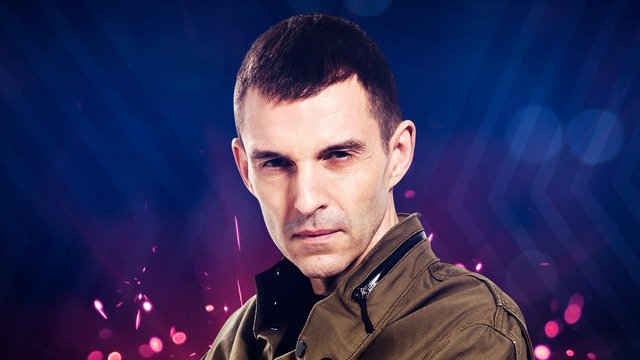 This is a short response to the latest Tim Westwood allegations. I’m not even going to try to convince anyone[...]