There are some men you meet and you know straight away that it’s never going to work. And then there are some my precious that you see and your eyes meet and you know that you just have to have him. That’s how it was with the musician – a guy who laughed at all of my jokes, told me I was hot and had a sexy smile.
Now normally I steer clear of Americans but this one had been living here for years. Surely that had to have made a difference? We talked at length on Skype and he promised that when he saw me he would do things with his tongue that I had never experienced before. I was intrigued and hooked.

So date 1 and disaster of all disasters I wake up a few days before with the flu. Now I can pull off many a look but sexy phlegm chickk is not one of them. I tried to put him off but he was going abroad for a gig so against my better judgement I said yes. I fixed the lighting as we skyped so that he couldn’t tell how rough I looked and over indulged on every over the shelf medication going. Word to the wise, do not try this at home. There are parts of November 2009 that I still can’t remember.

So we arrange a late rendez-vous at Victoria station . I arrive on time only to get a text saying that he’s running late. There was no ETA, no reason given and it was cold. Could I break my 20 minute wait rule? But 6 calls to calming friends and Mama Black I was less mad. 45 minutes later he walked into the concourse looked yummier than the Millies Cookies. Flu or no flu, it was on!! We dinner, we snog despite the flu (thanks Boots) and we arrange date 2 for after his gig.

Date 2 after dinner we head back to mine as he was staying with friends in the Home Counties. I should have known when he used his tongue in my ear on the couch like an epileptic washing machine on spin that things weren’t going to be as I had imagined. Not only did it make my skin crawl (I think he thought my shuddering was in ecstacy, it wasn’t) but he also had the tendency to use his teeth on my soft, easily bruised skin.. I had to keep steering him away from my most sensitive bits. The guy was a BITER. I think the influence of True Blood have subliminally told men that women love to be bitten. We really don’t. Love bites are territorial at best, health and safety hazards at worst. Hello!

And on top of that he had a small cock. Everything else is rectifiable with the right amount of patience and commitment to retraining but that my precious is unforgiveable

I have since blocked the biter from skype, facebook and my phone. Now you know me my precious, I’m one to try anything once but bite bruises that last over 6 weeks can be classified as GBH. A girl has got to know when to say enough is enough because sometimes my precious, once bitten really is twice shy. 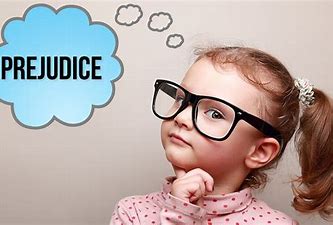 ‘That’s just my preference’ with a Kanye style shrug has become the norm in our dating reality. I watch people[...] 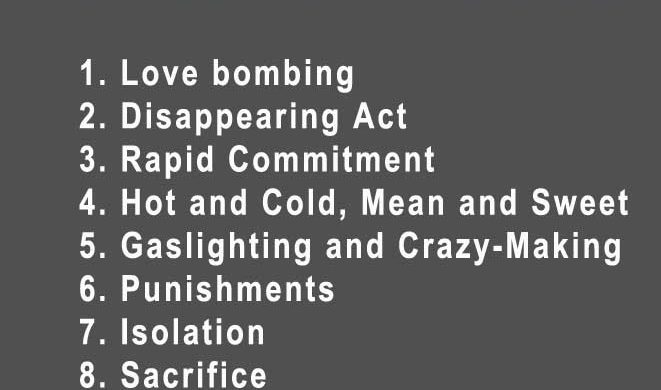 LinkedIn I’m no stranger to narcassists as you well know. But what amazes me is their bounce back rate because[...]

Cabbie called me on Friday asking if I was spontaneous? This is never a question I have found ends well.[...]