Ten years on and I still can’t get over the travesty that is Girls Aloud and how they came about. I wish that I was one of those people that just accepted public votes and got on but sometimes the public are wrong. Look at the government for fuck sake.

But then the other day on PAPPZD they asked a question about who was the most overrated UK artist. I really didn’t have to think about it. The Tweedy Chav. She is more commonly known as Cheryl Cole but I can’t bring myself to call her anything but The Tweedy Chav. She epitomises everything I hate about our need to glorify beauty over talent in this country. Yes I do know that it’s only pop music but some of us take our pop seriously.

Now you know me my precious I really don’t waste time bitching about other women as that would mean I wasn’t doing something less boring like bitching about another man who had done me wrong but as she is a celebrity I feel that she is open for an honest discussion.

Let’s go back to the very beginning. When pop stars the rivals were on I’m not going to lie I wanted One True Voice to win. Yes yes their song Shakespeares words was safe so wasn’t going to the rock the pop world and the video did nothing but highlight the difference between Jamie and the other short one and Anton, the tall young black guy from Tottenham with a voice milli vanilli would have killed for. This is the problem with the public voting on groups. You have noticed that they’ve never attempted something like this since, right?

But alas the public spoke and decided that it had been long enough since the Spice Girls for us to put up with 5 more girls with regional accents singing about ….well I don’t really know what any of their songs were about and I’m usually one for unnecessarily analysing pop lyrics. I tell you what I want, what I really want. I want to know what a Zing a zing aaah is.

But wait. Whereas the Spice Girls were clever enough to promote diversity and therefore sell more dolls Girls Aloud as chosen by the public chose to represent …the regions.

Spice Girls had a black one, a ginger, a blonde, one who refused to wear make up and one who wore too much. Girls Aloud has a ginger who got in merely off the back of her Lulu impression from Liverpool, the blonde, the Irish Nadine who was the only decent singer and then there were two spaces left. We have Kimberly from up north and The Tweedy from Newcastle. She was clearly the weaker of the singers and Javine had been strong through the competition. Surely it made sense that the black person went through? But alas Javine had two things working against her. She was from London which is not a regionally proud city. We suffer from the ennui of considering ourselves too cool. And she was black and black people claim not to vote on these sorts of shows. My mum and I didn’t get this memo as we voted religiously for Anton, Will Young and Robbie Earle on African Strictly Come Dancing. My mum actually had tears as he perfected a Zulu warrior dance routine and we voted 10 times. Each. Needless to say Robbie won and we considered our votes to be the winning ones.

I believe that The Tweedy got in on her looks alone cos it can’t have been her singing. Kimberly was a better singer and deserved her place but that last spot should have been Javine’s. I shall ignore her subsequent affair with Harvey at this stage.  And her  Eurovision embarrassment. And her general demeanour over Alesha Dixon. Swiftly back to the bone of my discontent. The Tweedy. She shouldn’t have been chosen and it has affected all the others. Nadine has had to work extra hard on vocals, Sarah has turned to alcohol, Lulu mini me has been labelled the ugly one and they are still struggling with Kimberly’s hair in an attempt to make her doll more distinct. It would have just been easier to not vote in The Tweedy Chav. There is a pop formula to groups and the British public broke the rules.

I am sure I will write more on the phenomenon that is The Tweedy Chav and people’s insistence that she is talented but before I go one last word. One True Voice you did have fans and you had better voices (well, Danny, Anton and Keith did. Jamie and the other one suffered from the Frankie Cocozza syndrome of having girl voters) You just didn’t have the right song. Please, let’s bump the short ones and start again.

I’m off to go see what happened to that Anton. Surely he’s old enough now, right?

4 thoughts on “Why Girls Aloud still make me sad”

The joy of no sex As most of us enjoy sex the thought of no sex is quite hard to[...] 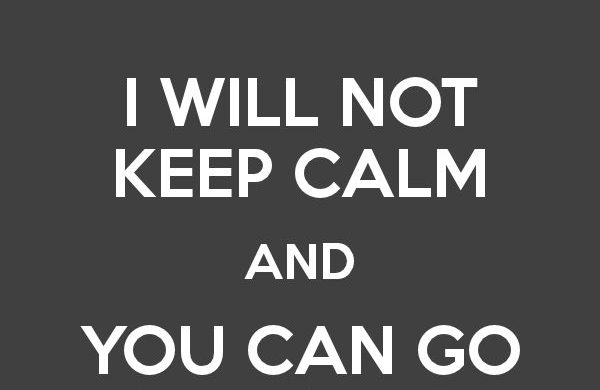 Friday night So I was at a regular event I attend and the men were feeling themselves This in and[...] 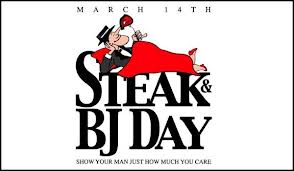