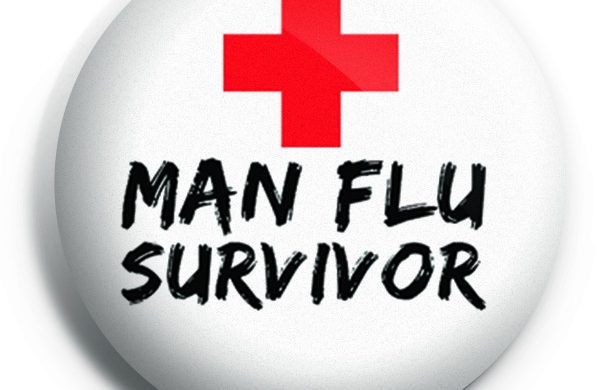 So I woke up and, I had the man flu. Not the best start to a busy day of presenting and an interview but, I’m a woman. I stocked up on tissues and faced the world like I was ok.

Later that day I was on my way out of the Plantation for an interview in North London. I’m walking listening to music, singing and dwalking (dance walking) along as one does. If my singing didn’t put him off then straight away we know this man is able to focus on what he wants.

The approach was from behind. It was stealth. Before I knew it I was walking along with someone and he said hi. I said hi. He asked if I was South African. I said yes. That makes sense he said as, I’ve been blessed. This is man code for curvy.  I asked him if he was Nigerian and he said yes and I said well that explains his cheekiness then. He acted offended. Whatever. The nigistence is strong. I continue walking and then realise he’s still accompanying me.

Fam! I beg you leave people on the streets alone. We have places and things to do. He asks for my number.  Now normally I would say no because street harassment shouldn’t be endorsed or encouraged but Uncle had just given me a long Uncle talking to about my not giving men a chance. The man we were talking about was severely overweight and laidback though eager. Apparently I’m meant to be grateful that he wants me?

He asks if I’m single then before I’ve answered he asks if I have kids. Wait, huh? I ask him how old he is? Turns out he’s young. I’m not convinced as I don’t want to nurse a man into adulthood again. It’s tiring.  To give a visual he’s got a beard, clearly spends a lot of time in the gym (urgh) and overly confident.

Anyhoo I give him my digits and get on my train. Boom! 3 text messages. Side eyeing the grammar before remembering that the younger generation don’t put much weight in spelling and grammar on text messages. Wait that’s not grammatically correct. Bah!  I decide to keep an open mind and focusing on my interview prep.

What is all this nonsense goatery now?

Cheeky Naija goes into boyfriend mode. It’s all Babe and Beautiful. I’m rolling my eyes so hard I’m scared that I’ll walk into the interview cross eyed. I mute him and get on with my life.

Then he’s all, ‘Babes, you ok? I tried to call you! Dude, we met less than an hour ago? He’s all, ok I’ll leave you alone so you can focus. Gee, thanks for that.

I get out of the interview and head home. This one is panicked and starts texting without waiting for replies. I’m tired. But I’m determined not to abort prematurely so that Uncle doesn’t have a strong case. Maybe I am the problem. Maybe it IS me?

And according to him, it’s me?

He calls ask me for a video chat. His reasons are two fold. 1. He can’t tell when I’m joking or not and 2. He wants to see my reaction when he tells me something. I decline. This pisses him off and I get the first sense that he’s not used to be told no. Women are impressed by him. I’m not so much.

He tells me that he’s saved many people’s lives but he doesn’t want to appear boisterous so will spare me the details. Boisterous was meant to be boastful but he got his words muddled. Then he was angry that he got the words wrong. All of our conversations left me confused and questioning my choices.

Man Flu : So I’m a musician
Me: Oh? What’s your instrument?
Man Flu: I studied the clarinet
Me: Ah, the most notes of all the windwood instruments.
Man Flu: Yes! And recorder
Me: The recorder? [laughs as this must be a joke]
Man Flu: Yeah….those are my two instruments.
Me: Oh. you were serious. So was this at college?
Man Flu: No. G.C.S.E. I did Music
Me: Oh? [trying to stay positive] And you still play?
Man Flu: Nah. And I was in the choir
Me: Ah so you sing?
Man Flu: Nah. Not since my voice did that thing
Me: When it broke?
Man Flu: Yeah. I don’t know what caused it but one day I couldn’t sing
Me: Hormones
Man Flu: Nah it just broke

He calls me complaining that he’s feeling neglected and that it’s clear that I’m not as interested in him as he is in me. I tell him he’s accurate as I met him less than 10 hours ago. My interest level is low. He gasps and says at best it’s 20%. I concur and he asks me what concur means.  He then tells me that I’m mean but then asks me why I don’t have kids yet. What’s wrong with me and how come I haven’t had a relationship in so long? What’s wrong with me? As he realises that the chances of his doggy styling any time soon are fast dwindling he starts attacking me because I think I can outsmart him, right? And also I’m too blunt. He doesn’t like to hear no thank you so starts slipping into the, ‘you’re not all that’ zone. Bruv, nobody asked you to come chat to me. I beg you stop making out that I promised your dick something and now I’m not delivering on a blood promise.

The next day I go into work and he texts asking if I’ve slept well and if we are still meeting for lunch. We never made lunch plans I don’t bother responding and he calls me. Because his penile needs are the most important thing in our lives now. He’s one of those narcissistic gaslighters. It’s only taken me 24 hours but, I’m over this shit. I’m no longer being punished for other people’s insecurities.

And just like that my man flu cleared up. I don’t have to put up with BS anymore. It’s just not cute. I told Uncle and he accepted that, this time, but only this time, it may not have been me! 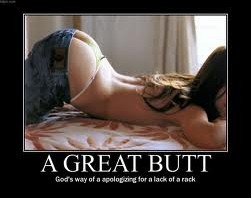 A -Sexy B is for Big Butts or The Butt Effect Updated Read the original Butt Effect here When I[...] 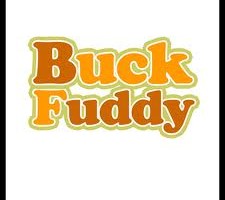 A-Sexy: F is for Fuck Buddies Let’s be clear. You are not friends with a fuck buddy. In fact you[...]

I was going to write a cheerful tale of an ex but this will have to do instead. Last night[...]